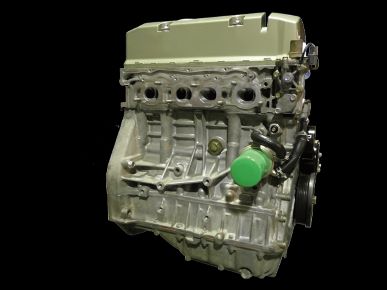 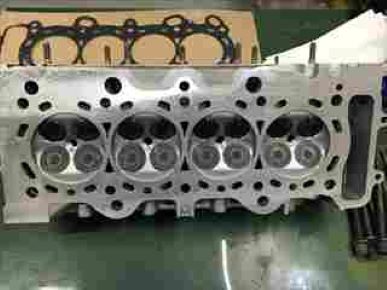 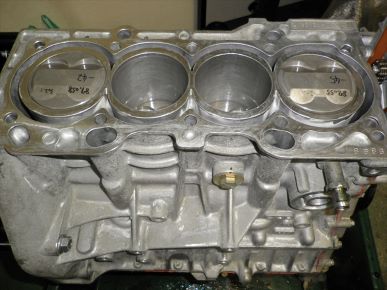 It is a spec that promises the original power plus α of F22C. An engine that keeps the room temperature constant and is assembled with accurate clearance throughout the year! The F22C is an engine designed exclusively for the S2000 that starts with the F20C, but due to the fact that many production vehicles have been sent out, the parts that deviated from the design will be corrected and reassembled. The error due to the production type collapse that deviated from the design, which can be understood only by the K1 Labs that has assembled more than 200 machines even if it is counted from the beginning of the S2000 release!

SUBSCRIBE TO OUR NEWSLETTER FOR LATEST OFFERS AND UPDATES